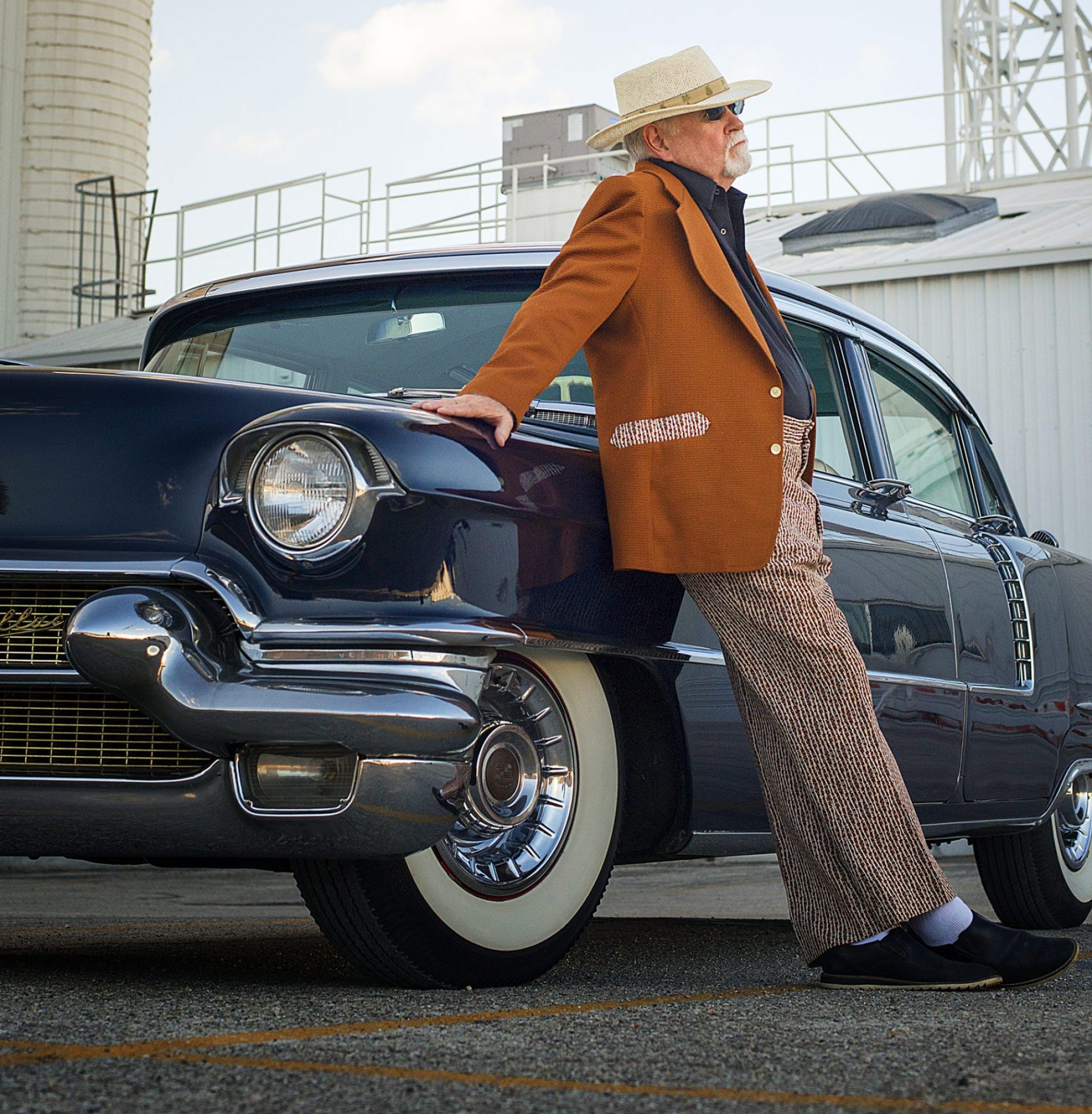 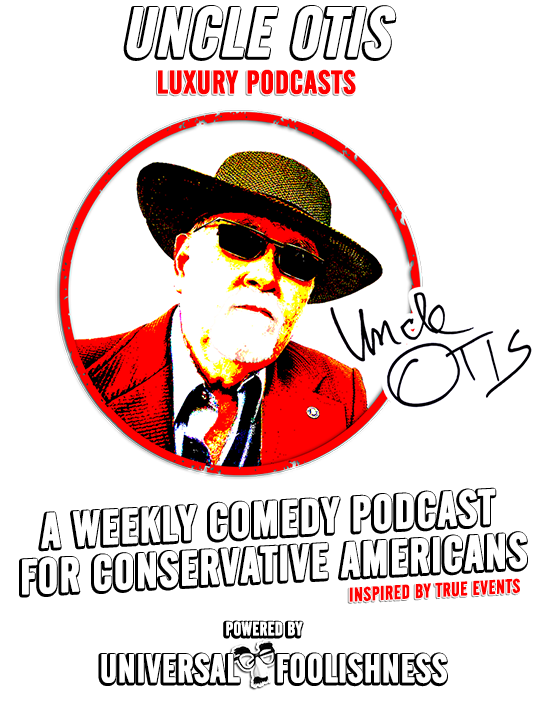 END_OF_DOCUMENT_TOKEN_TO_BE_REPLACED

ABOUT US Our Founders at Play

You remember chasing behind the mosquito truck on your bike when you were little? Did they have those where you were? Some kids could go for blocks riding in and out of the fog. Sometimes it might take a day or so before they could sit back up in a chair again, or drink from a cup, but it was fun anyway. Now, those same kids could be doing your next Think Tank study!

Live Bait with a Side of Answers

We thought we would make millions in the bit coin game, but when that didn’t happen, we started taking Think Tank assignments on the side.  If you don’t mind your report smelling like fish, we do a pretty good job for about half the price of your regular Think Tank.  It’s a sweet deal.  We’ve even got reserve tank (it’s right there in the picture) which is where we keep all the extra ideas.  So, there’s always plenty.  We’ve analyzed Wife Supremacy, Vaping in a Sock Hat, Gluten-Free Bread Lines, Day Drinking in Dallas, all the usual stuff.  And we’re not afraid to set you straight on political constipation either, now that you can get a moderate to severe ass whipping in the grocery store parking lot just for buying the wrong kind of beans. 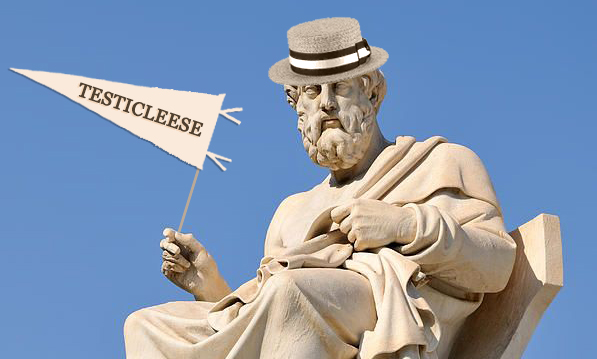 Testicleese: Ancient Southern Philosopher 1924-1968 Sometimes we channel the ancient Southern philosopher Testicleese, which makes more sense if you we’re raised on Hot Dr. Pepper anywhere near a Waffle House.  If you’ve read any of the works of Diamond & Silk, you’d already know about this.

So, shoot us a note and we’ll get the Think Tank on your silly-assed idea.

I’ll see you at the peace march.